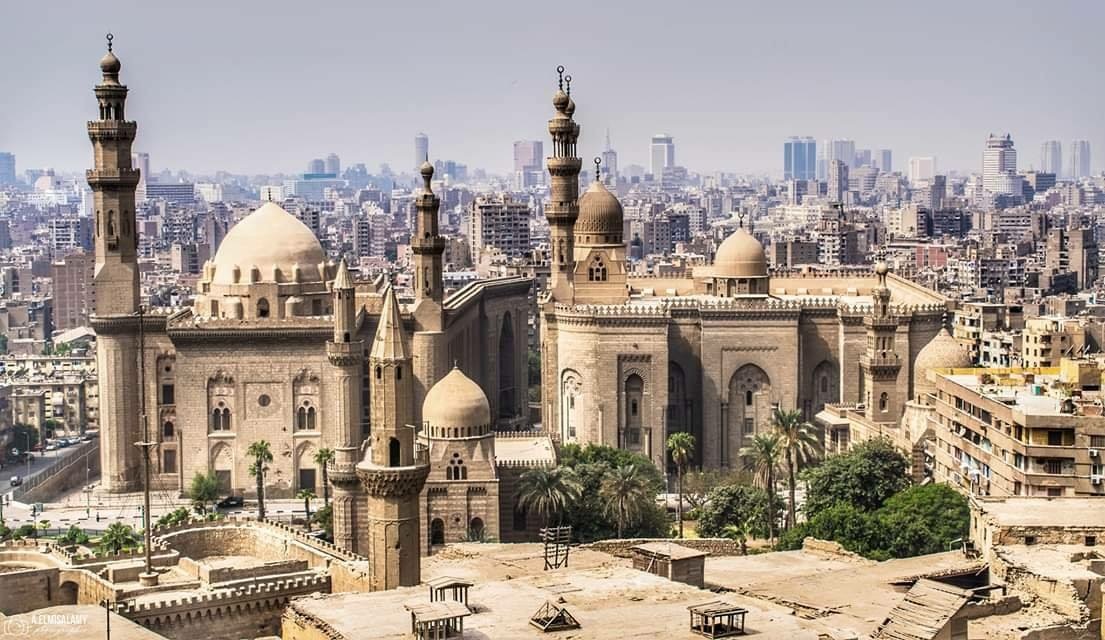 Next item Devotional Acts for Ashura...

What is Usuli Islam?

In The Clock of the Long Now, Stewart Brand argues that religion is one of the most durable institutions of civilization that helps ground us all in timeless values. In his concept of the forces of innovation (rapidly changing) and durability (slow changing) of civilization, religion would definitely be amongst the more slow adapting forces. However, this does not mean, as I assume some suppose, that religion is stagnant. If anything, religion, like language and culture, is dynamic. The main reason for this is that the timeless values of religion need to be expressed in a rapidly changing world, and this expression will have to use mediums of the here and now, rather than mediums of the ancient world that are no longer familiar.

As it relates to Islam specifically, the adaptability and universal validity of religion is an essential belief and assumption. Since the advent of Islam, Muslim scholars were obsessed with laying down first-principles through which Islam can be understood and applied to the rapidly moving world around us. These first-principles collectively make up our interpretative methodology, known as the discipline of juristic methodology (usul al-fiqh).

Usuli Islam, therefore, is a term used to describe the mechanism through which authority is established, maintained, and passed on in Islam. The main aspects of Usuli Islam are the agreed upon methods of research into Islam’s primary sources (the first-principles I referenced above) as well as methods that are specific to particular schools of law, but not rejected by the entirety of Usuli Islam (from where Islam’s orthodox- plurality emerges). This definition, therefore, establishes a correct way to understand the Quran and Sunna tradition and by so doing equally establishes an incorrect way. By using Islam’s interpretive methodology, we can definitely say when something is Islam, and when it is not. This will be a common theme throughout the Making Sense of Islam platform.