The Hajj pilgrimage is the largest communal devotional act Muslims preform. While it is the trip of a lifetime, the blessings surrounding it are not limited to those on the actual pilgrimage. This episodes highlights the importance of the first ten days of Dhul Hijja and offers advice on how we can maximize the great rewards laying in wait.

Hadith that the first ten days of Dhul Hijja are the best days for pious actions, narrated by Bukhari

Hadith that dua is accepted throughout the first ten days of Dhul HIjja, Abbu Musa al-‘Ashari

Hadith on forgiveness of sins on the day of Arafa, Narrated by Muslim

Hadith that fasting day of ‘Arafa is the equivalent of fasting two years. narrated by Muslim. 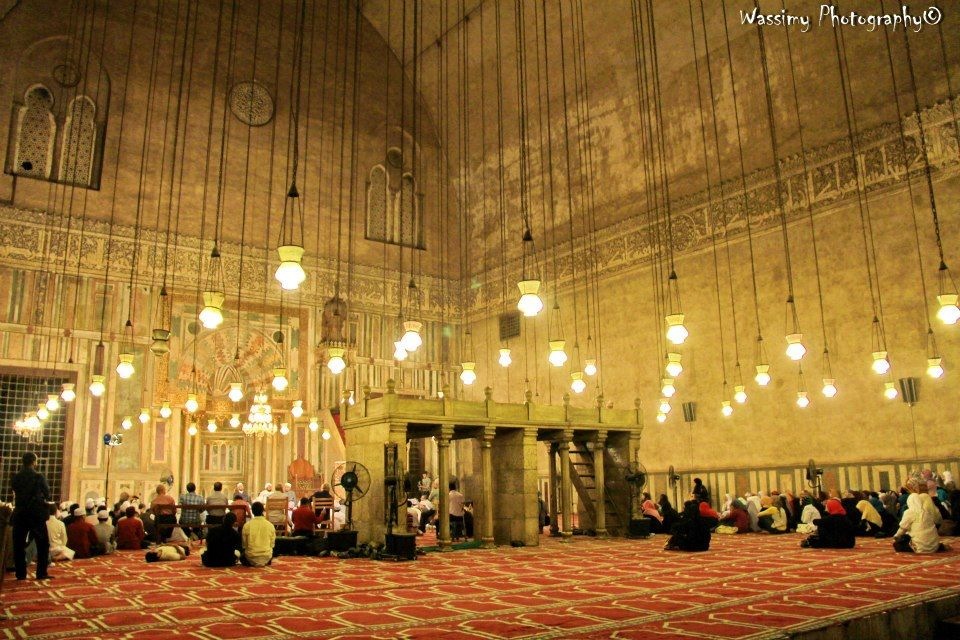 If we could take all of Islamic intellectual history, what sort of patterns and principles could we deduce? More importantly, if we found someone who actually knew all this information, what would they look like, think like, talk like, etc.? 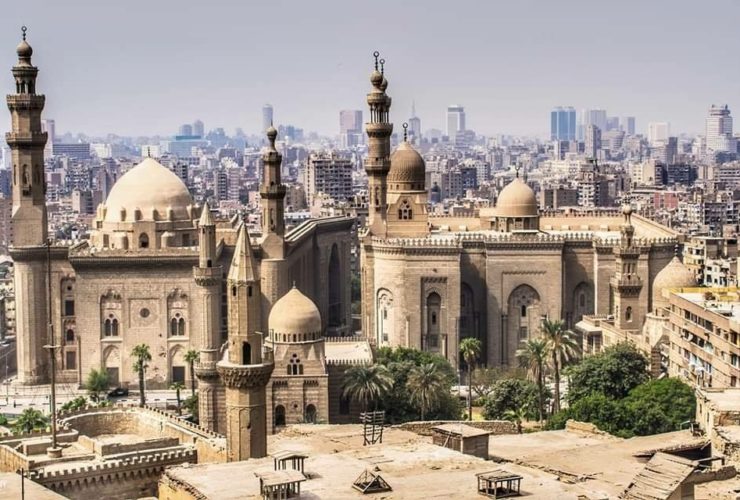 What is Usuli Islam?

In The Clock of the Long Now, Stewart Brand argues that religion is one of the most durable institutions of civilization that helps ground us all in timeless values. In his concept of the forces of innovation (rapidly changing) and durability (slow changing) of civilization, religion would definitely be amongst the more slow adapting forces.